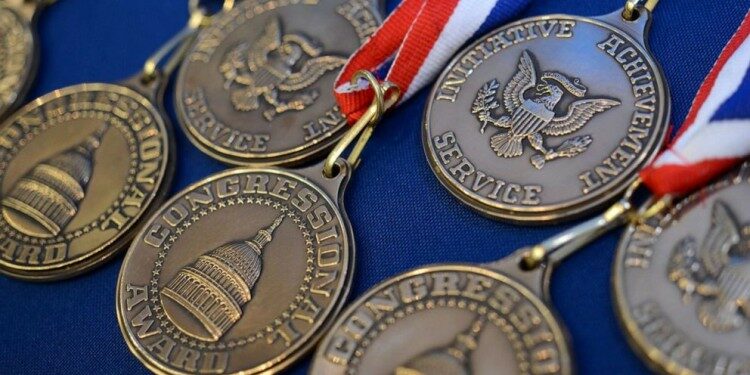 In news-  A lawmaker reintroduced a resolution in the US House of Representatives to posthumously award the prestigious Congressional Gold Medal to Mahatma Gandhi(first Indian to receive) in recognition of his promotion of peace and nonviolence.