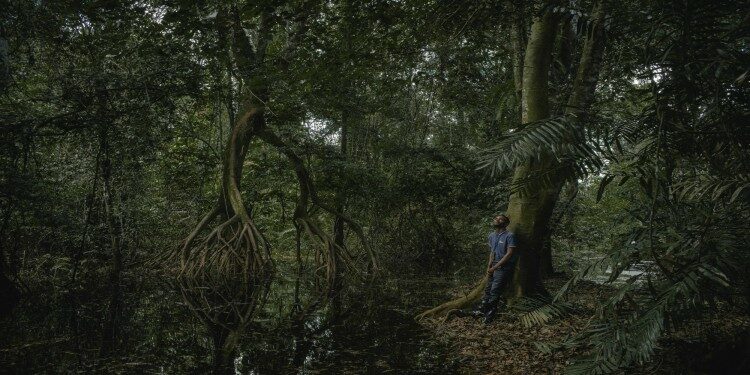 In news– Recently, the Democratic Republic of the Congo has announced that it will auction oil and gas permits in critically endangered gorilla habitat and the world’s largest tropical peatlands.

About Democratic Republic of Congo- 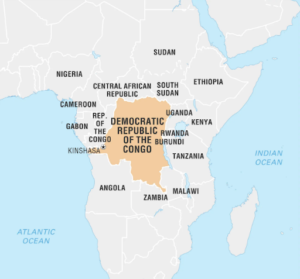