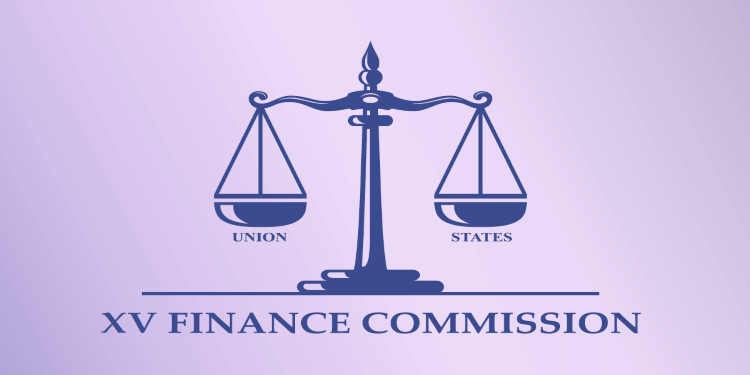 In News: Fifteenth Finance Commission has increased proportion of grants conditional on reforms

Grants from the Centre conditioned on reforms in states

What are the conditions ?

Functions of the Finance Commission

It is the duty of the Commission to make recommendations to the President as to:

Who appoints the Finance Commission

The Finance Commission is appointed by the President under Article 280 of the Constitution.

What are the qualifications for Members?

As per Rules, 1951, the Chairman of the Commission is selected from among persons who have had experience in public affairs, and the four other members are selected from among persons who:are, or have been, or are qualified to be appointed as Judges of a High Court; or have special knowledge of the finances and accounts of Government; or have had wide experience in financial matters and in administration; or have special knowledge of economics