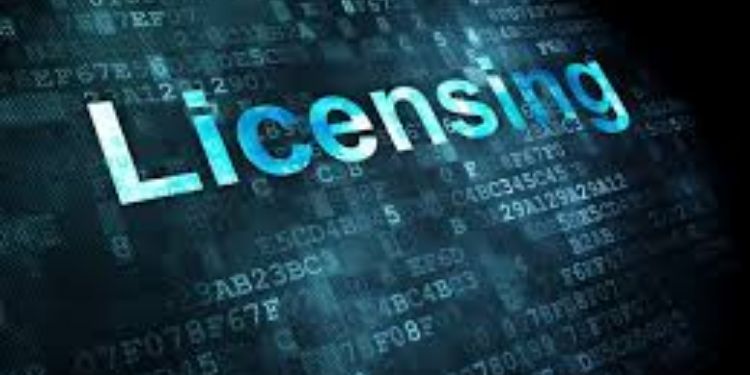 What is Compulsory licensing?

What does the Indian Patents Act 1970 say about Compulsory licenses?

It says that at any time after the expiration of three years from the date of the grant of a patent, any person interested may make an application to the Controller for grant of compulsory license on patent on any of the following grounds, namely:

What is a patent?

According to World Intellectual Property Organization(WIPO), a patent is an exclusive right granted for an invention, which is a product or a process that provides, in general, a new way of doing something, or offers a new technical solution to a problem. To get a patent, technical information about the invention must be disclosed to the public in a patent application.

Compulsory license for the export of patented pharmaceutical products in certain exceptional circumstances.

According to the Indian patents act 1970, compulsory license shall be available for manufacture and export of patented pharmaceutical products to any country having insufficient or no manufacturing capacity in the pharmaceutical sector for the concerned product to address public health problems, provided compulsory licence has been granted by such country or such country has, by notification or otherwise, allowed importation of the patented pharmaceutical products from India

The Controller shall, on receipt of an application in the prescribed manner, grant a compulsory licence solely for manufacture and export of the concerned pharmaceutical product to such country under such terms and conditions as may be specified and published by him

Cases pertaining to grant of compulsory license​​ India’s first ever compulsory license was granted by the Patent Office on March 9, 2012, to Natco Pharma for the generic production of Bayer Corporation’s Nexavar, a life saving medicine used for treating Liver and Kidney Cancer.