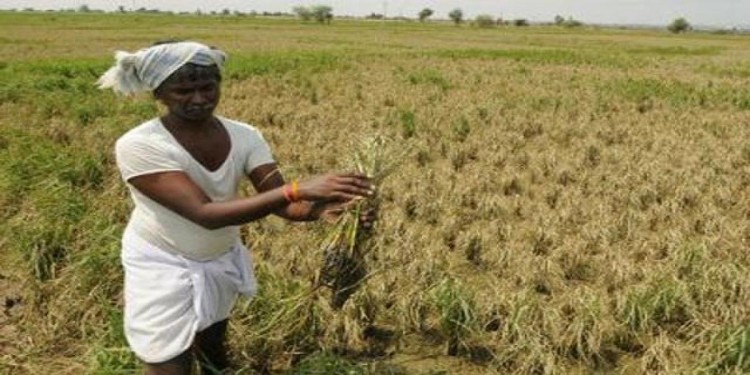 In news– The Union Minister for Agriculture and Farmers Welfare has inaugurated the online training program for master trainers on natural farming, organized by the National Institute of Agricultural Extension Management (MANAGE), Hyderabad.

About the training programme-

Natural farming & initiatives related to it-

About the National Institute of Agricultural Extension Management (MANAGE)-