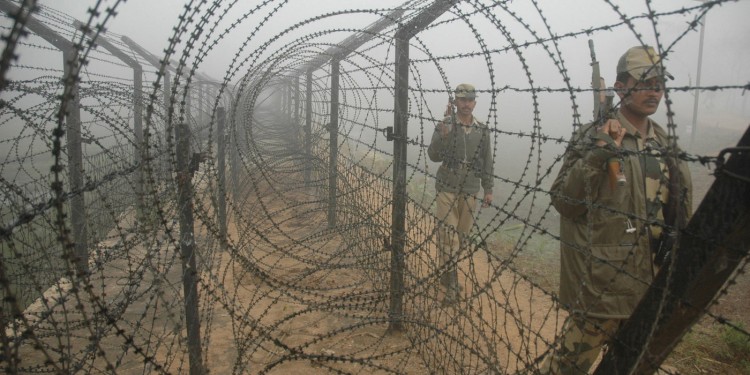 The 19th Home Secretary level talks between India and Bangladesh was held in the backdrop of ‘Mujib Barsho’ and 50 years since the Bangladesh Liberation War. The talks reiterated commitment to mutual cooperation between the two nations.

In news: India, Bangladesh agree to speed up border fencing
Placing it in syllabus: Security

Decisions during the Home Secretary-level talks in Feb 2021

Border Area Development Programme (BADP): Various developmental works in the border areas have been undertaken by the MHA under the BADP as part of a comprehensive approach to the border management.

Mould your thought: Why has the India-Bangladesh border been described as the ‘problem area of tomorrow’? Discuss the measures taken to address the internal security threats in border areas.