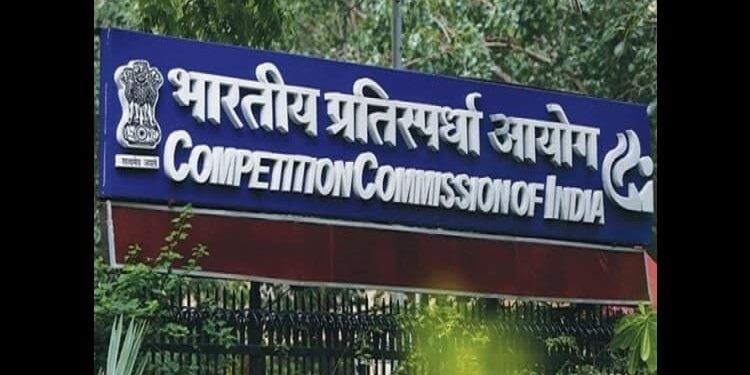 The Competition Commission of India (CCI) was established under the Competition Act, 2002 for the administration, implementation and enforcement of the Act, and was duly constituted in March 2009.

Objectives of the Commission

Over the years, CCI has finely played both administrative and quasi-judicial roles to eliminate practices having adverse effects on competition. During the course of gaining stability, CCI has faced many challenges:

It has now become a necessity for CCI to move away from strategies used to examine a conventional business and include parameters of data accessibility, network effects and multi-sided markets for getting a better grip on new age areas like digital economy and e-commerce industry.