Comparison of- anti-conversion laws of MP, UP, and Himachal Pradesh 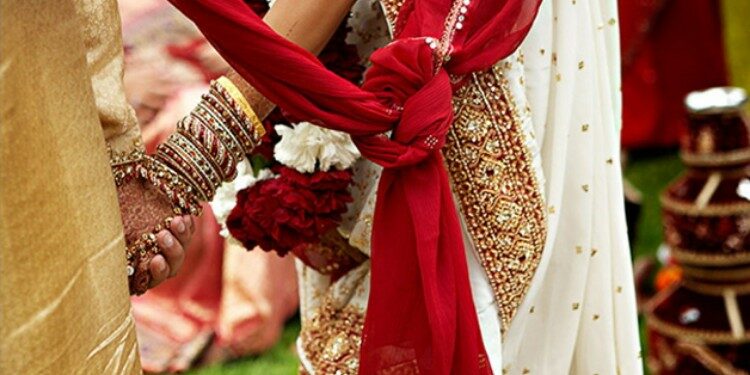 As Uttar Pradesh & Himachal Pradesh proposed anti-conversion laws, the Madhya Pradesh Government has also approved the Freedom to Religion Bill, 2020 as an Ordinance

With respect to prior notice

With respect to Investigation:

With respect to the Burden of proof

With respect to maintenance & inheritance

With respect to the quantum of punishment

With respect to laws earlier

Around 10 states including MP and Himachal Pradesh already have anti-conversion laws. The key difference in the new laws is that they seek to criminalise conversions solely for the purpose of marriage.

Madhya Pradesh: This ordinance repeals the Madhya Pradesh Freedom of Religion Act, 1968. While that too criminalised forced conversion, the new law adds provisions relating to conversion during marriage, maintenance rights, and reversal of the burden of proof by placing it on the accused.

Himachal Pradesh: The state passed its law in 2019 and repealed  the Himachal Pradesh Freedom of Religion Act, 2006. And the 2019 law has added provisions related to conversions for the purpose of marriage, the aspect of prior declaration before the district magistrate existed in the 2006 law as well.

Marital Rape: SC asks if the Rapist can Marry the girl

UGC allows institutes of eminence to set up offshore campuses

Draft amendments to Cigarette and Other Tobacco Products Act, 2003

New Education Board for Delhi

Sedition Law: It is not seditious to disagree with the Government

Gairsain to be summer capital of Uttarakhand

No Confidence motion against Haryana government