Comparison between powers of Lt Governor of Delhi and Puducherry 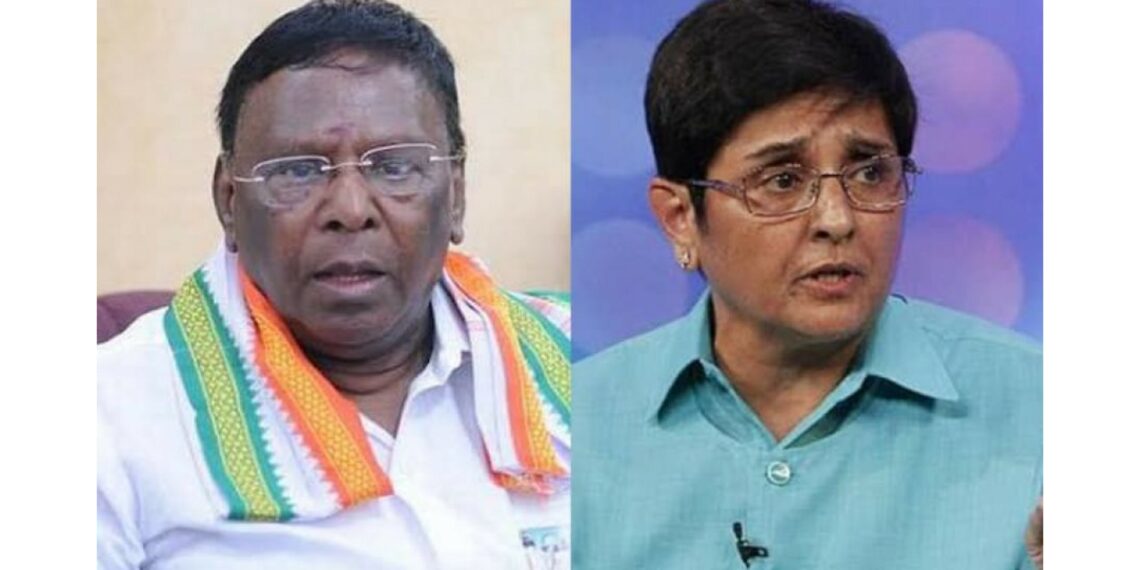 In news: There is tussle going on between Lt Governor of and CM of Puducherry, so the case with Delhi

Comparison between powers of Lt Governor of Delhi and Puducherry

The powers of the LG of Puducherry are different from the ones of the LG of Delhi, the other UT that has an elected legislature and government.