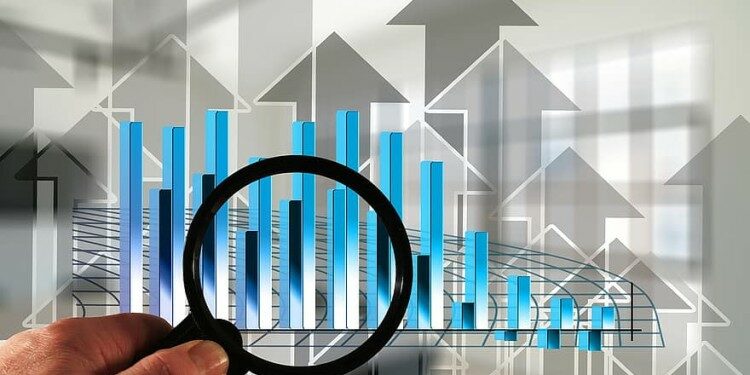 The Companies (Amendment) Bill, 2020 was passed by Parliament

Key amendments to the Companies Act, 2013