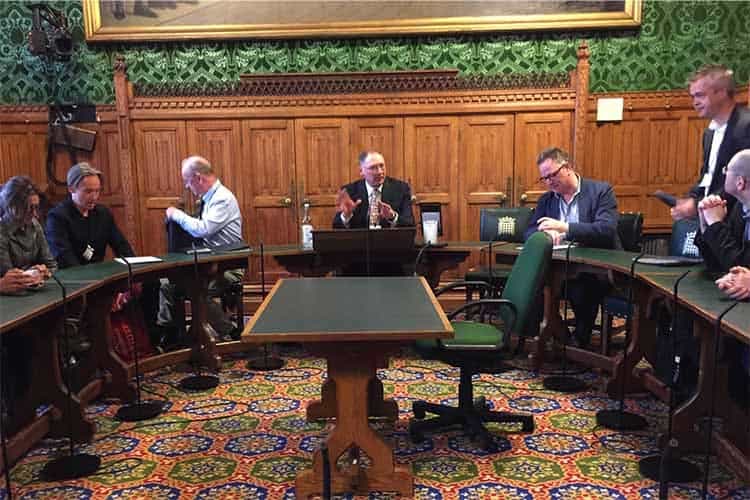 The Supreme Court-mandated Committee on Content Regulation in Government Advertising (CCRGA) issued a notice to the Delhi government seeking clarifications on an advertisement it placed in Mumbai editions of prominent newspapers.

The Committee had taken suo-moto cognizance of the questions that had been raised on  the necessity of Delhi Government to issue advertisements in Mumbai newspapers and had pointed that the purpose of the ad was only for political messaging.

Under the Supreme Court guidelines, the content of government advertisements should be relevant to the governments’ constitutional and legal obligations as well as the citizens’ rights and entitlements.

As per the directions of the Supreme Court, the Government of India in 2016 had set up a 3 member body consisting of ‘persons with unimpeachable neutrality and impartiality and who have excelled in their respective fields” to look into content regulation of Government funded advertisements in all media platforms.

Presently the CCRGA is chaired by Shri Om Prakash Rawat, former Chief Election Commissioner of India and the Members are Shri Ramesh Narayan of Asian Federation of Advertising Associations and Past President, IAA and Dr. Ashok Kumar Tandon,  Member, Prasar Bharati Board.