Commission on Agricultural Costs and Pricing 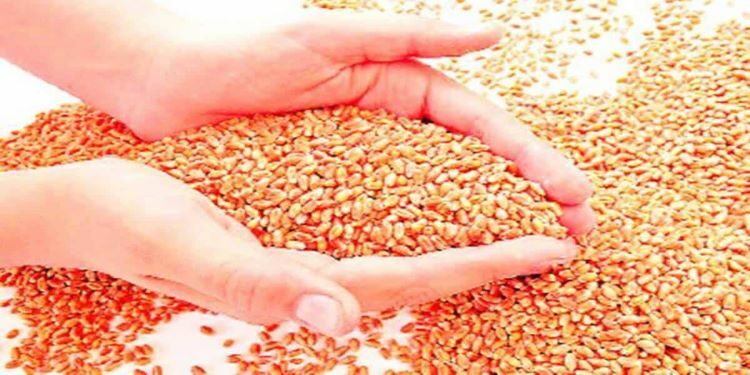 About the Commission on Agricultural Costs and Pricing(CACP)

It is mandated to recommend minimum support prices (MSPs) to incentivize the cultivators to adopt modern technology, and raise productivity and overall grain production in line with the emerging demand patterns in the country.

MSP for major agricultural products are fixed by the government, each year, after taking into account the recommendations of the Commission.