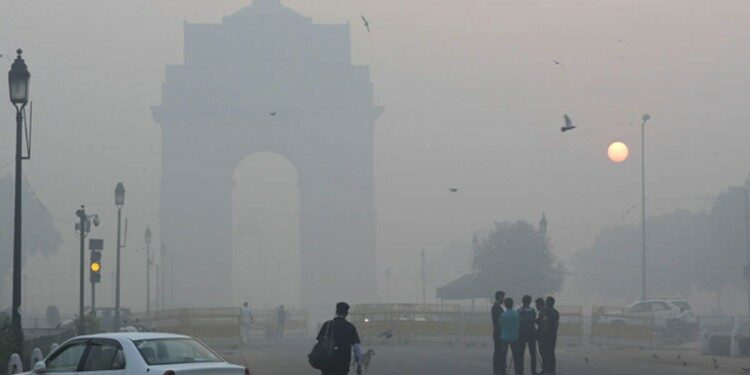 In news- A bill related to the Commission for air quality management will be tabled in the Parliament during the Monsoon Season by the Ministry of Environment, Forests and Climate Change (MoEF).

Functions of the Commission-

Powers of the Commission: