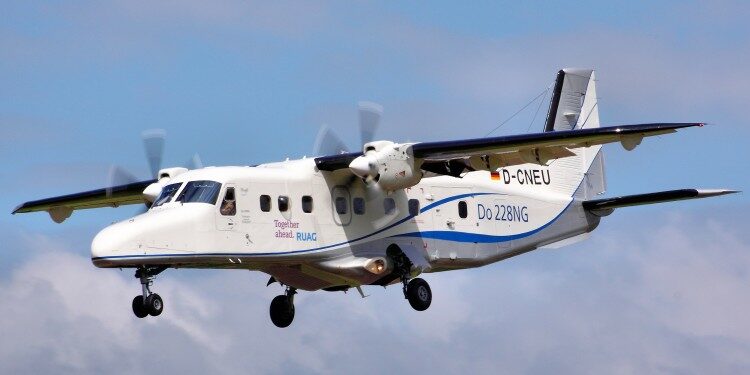 In news- Hindustan Aeronautics Limited (HAL) carried out a successful ground run and low speed taxi trials of a Hindustan-228 for ‘Type Certification’ by the Directorate General of Civil Aviation (DGCA).