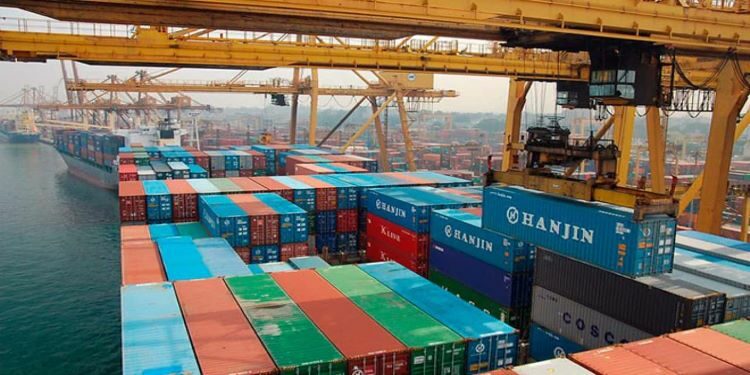 What is the ECT project and why did Sri Lanka cancel the project with India? 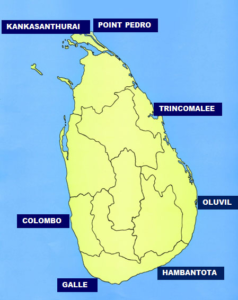 In order to compensate, Sri Lanka is believed to have offered the proposed West Container Terminal (WCT) project to India and Japan.  India has not commented on this offer.

What was the reaction of India and Japan?

For India, the ECT deal was important as between 60 and 70 percent of transhipment that takes place through it is India-linked. The ECT is also considered more strategic than any other in Colombo Port. It is located next to the Colombo International Container Terminal (CICT) project, a joint venture between China Merchants Port Holdings Company Ltd. and SLPA