Collision between Space Junk and monitoring of Junk 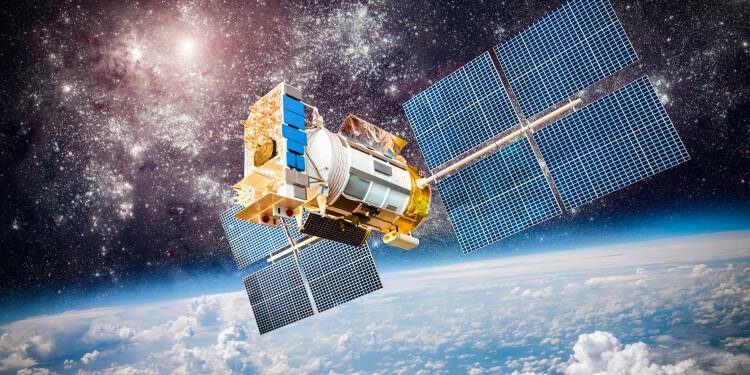 What is space debris?

Space debris/ Space junk is a term for defunct human-made objects in space—principally in Earth orbit—which no longer serve a useful function.

In addition to derelict human-built objects left in orbit, other examples of space debris include fragments from their disintegration, erosion and collisions, or even paint flecks, solidified liquids expelled from spacecraft, and unburned particles from solid rocket motors

Tracking and Monitoring of space junk

Note:  LiDAR, and LADAR) is a method for measuring distances (ranging) by illuminating the target with laser light and measuring the reflection with a sensor.