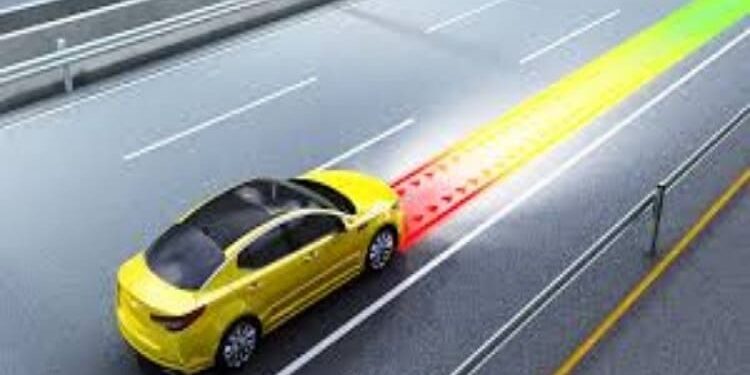 A collision avoidance system, also known as a driver assistance system, is a safety system designed to prevent a collision or decrease its severity in the few seconds before it occurs. Certain systems use AI machine vision technology, while others also use dash cams for images and GPS for location information to detect an imminent collision. Once a collision is detected, these systems can alert a driver via sound or light to help prevent the collision from occurring.

In addition to warnings and alerts, some collision avoidance systems assist drivers in mitigating imminent risks. These systems will override the driver, changing the throttle of the vehicle or applying the brakes. The tools to inform these systems are similar to alerts, including radar, lasers, and cameras, however the response of the vehicle is more proactive. Collision avoidance features that actively assist drivers include: