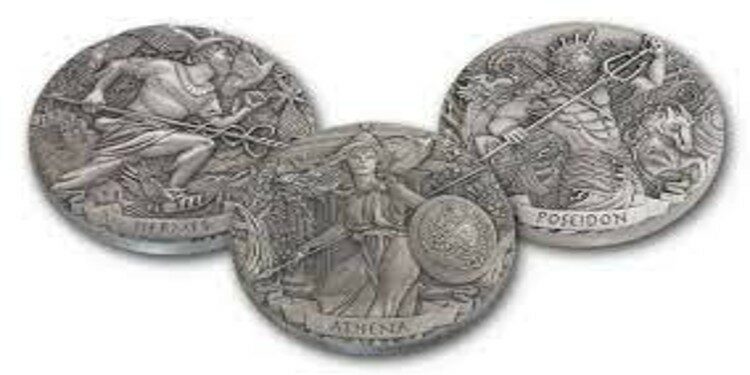 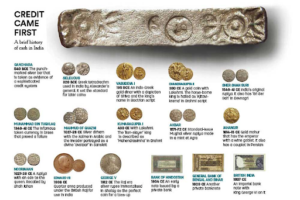 Who decides what Indian bank notes and coins are supposed to look like?

Can religious symbols be printed on currency?

What are the types of notes issued so far?