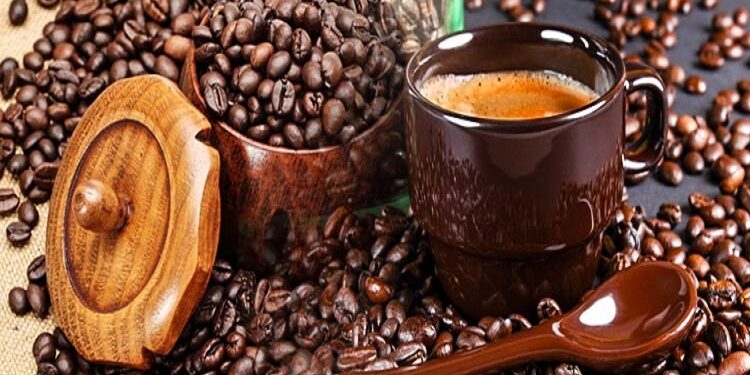 According to the planters, India’s coffee production this year will be in the range of 3,20,000 tonnes to 340,000 tonnes if rains do not play spoilsport. planters. This is better than the last two flood hit years, when production was way below 3,00,000 tonnes.

As of now, coffee plantations have received only 30% of the rain, including the blossom showers in March and the  showers in the following months. Rainfall during August and September will be the deciding factor as excessive rains can lead to floods, landslides, wet footing (coffee plants standing in water and decaying) and berry shedding. The planters have received some rain at the time of spike formation and flowering. Another 50­-60% of well distributed rains are needed for best berry development, spring cultivation and recharging of water tables. If all goes well they will have a bigger crop this year.

Indian coffee is the most extraordinary of beverages, offering intriguing subtlety and stimulating intensity. India is the only country that grows all of its coffee under shade. Typically mild and not too acidic, these coffees possess an exotic full-bodied taste and a fine aroma. India cultivates all of its coffee under a well-defined two-tier mixed shade canopy, comprising evergreen leguminous trees. Nearly 50 different types of shade trees are found in coffee plantations. Shade trees prevent soil erosion on a sloping terrain; they enrich the soil by recycling nutrients from deeper layers, protect the coffee plant from seasonal fluctuations in temperature, and play host to diverse flora and fauna.

Coffee plantations in India are essential spice worlds too: a wide variety of spices and fruit crops like pepper, cardamom, vanilla, orange and banana grow alongside coffee plants. India’s coffee growing regions have diverse climatic conditions, which are well suited for cultivation of different varieties of coffee. Some regions with high elevations are ideally suited for growing Arabicas of mild quality while those with warm humid conditions are best suited for Robustas.

The plantations in the south are the cradle of Indian coffee. They include the Bababudangiris in Karnataka, known as the birthplace of coffee in India. The Eastern Ghats and the North Eastern states are newly developed areas of coffee.