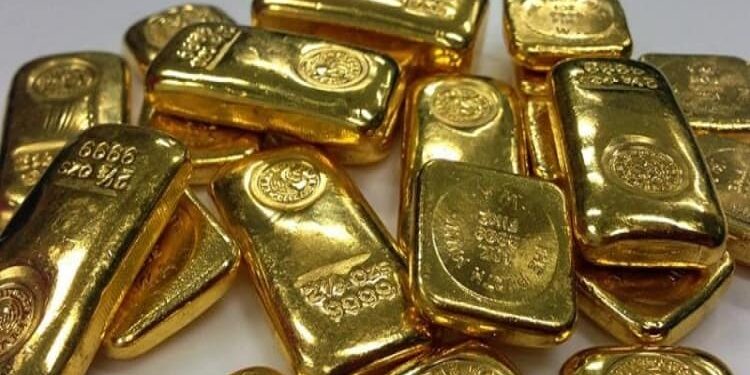 . abetting the smuggling of goods

. engaging in transporting or concealing or keeping smuggled goods

. harboring persons engaged in smuggling goods or in abetting the smuggling of goods

. the person to be detained thereunder is outside the limits of the territorial jurisdiction of the Government or the office making the order of detention

. the place of detention of such a person is outside the said limits.