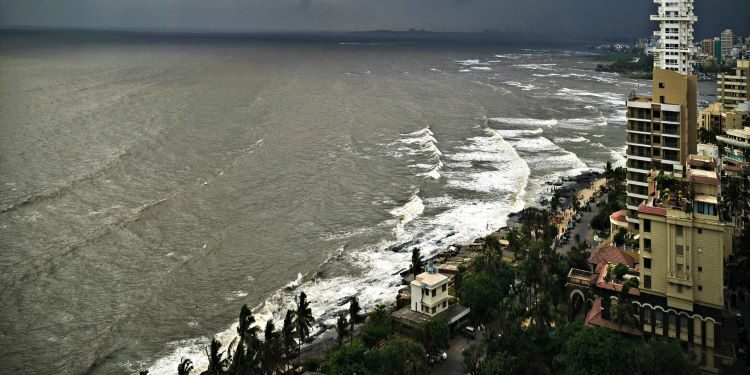 How did the concept of CZMP evolve?

Ministry of Environment, Forests and Climate Change (MoEF), in a notification of January 6, 2011, stated that it wanted to secure the livelihood of the fishing communities and other local communities living in the coastal areas, conserve and protect coastal stretches, their unique environment and marine area and promote development in a sustainable manner.

The same notification declared  the coastal stretches of the country and India’s territorial waters as Coastal Regulation Zone (CRZ) excluding Andaman and Nicobar and Lakshadweep islands.

The Goa state department of environment handed over the responsibility of preparing the CZMP to the NCSCM in 2014.

What is the purpose of CZMP?

As per the draft report of NCSCM, the purpose of CZMP is to describe proposed actions to be implemented by administrative or other public authorities and potentially by the private sector to address priority management issues in the coastal zone over a defined implementation period.

Why has the draft CZMP been opposed?

It was prepared without due consultation

As per the Environmentalists, local bodies and opposition parties the 30-day limit for suggestions and objections to the draft was not legal, as it was contrary to the 60-day limit provided by the Environment Protection Rules, 1986.

Activists had alleged that 254 maps that were to cover the state but certain villages and municipal areas have been missing from the maps.