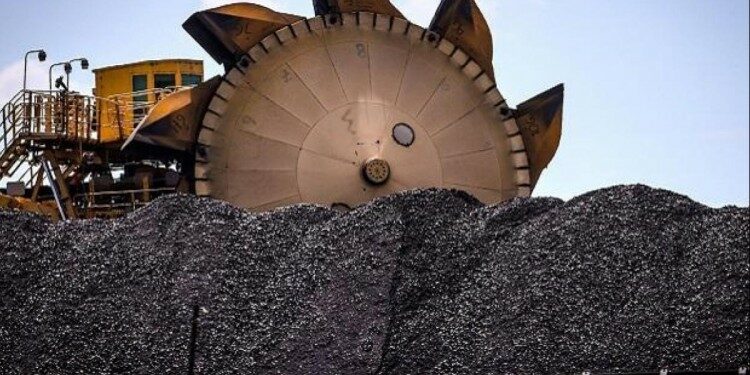 Post-covid recovery has resulted in a surge of power demand. Domestic and international circumstances have resulted in coal shortages that have impacted the Indian power sector.

Output has been crimped in India as heavy rains flooded key production hubs. Measures have been taken by the government to handle the situation but in the long run alternatives like hydro and renewables have a larger role to play in the energy scenario in India. 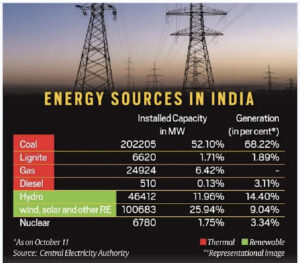 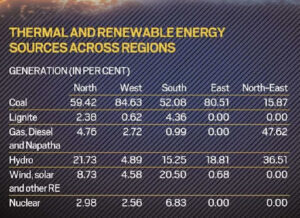 Reasons for shortage of coal

Steps taken by Government to handle the coal shortage