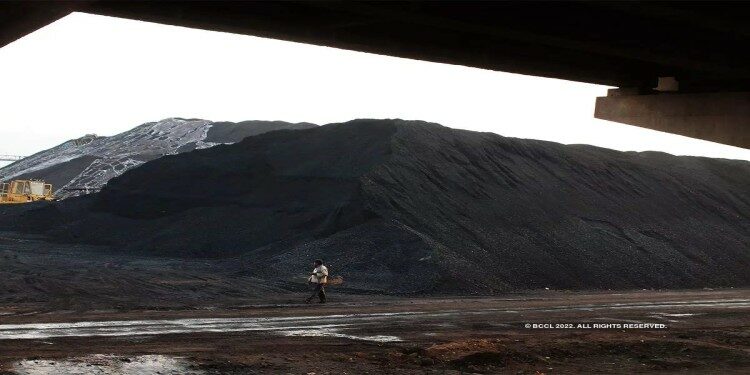 In news– Recently, the Union Cabinet has approved the policy for use of land acquired under the Coal Bearing Areas (Acquisition & Development) Act, 1957 [CBA Act].