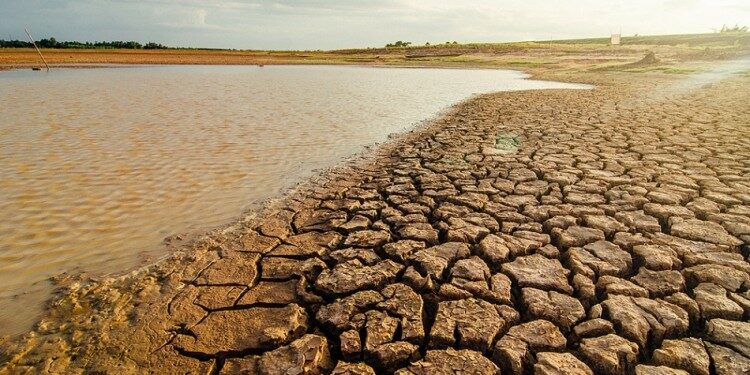 The report ‘Mapping India’s Climate Vulnerability – A District-level Assessment’, which has been supported by the India Climate Collaborative and Edelgive Foundation, has analysed 640 districts in India and found that 463 of these are vulnerable to extreme floods, droughts and cyclones.

Key findings of the index-