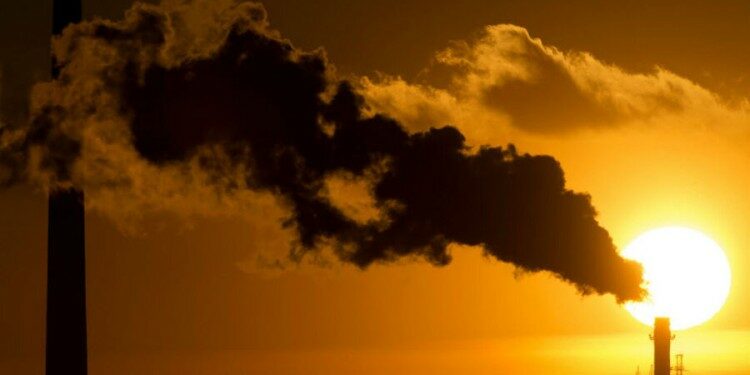 Climate change includes not only rising average temperatures but also extreme weather events, shifting wildlife populations and habitats, rising seas, and a range of other impacts. All these changes are emerging as humans add heat-trapping greenhouse gases to the atmosphere. Hence today climate change is a global problem which needs to be tackled in a comprehensive way.

Placing it in syllabus: S&T- Climate

Make PDF
Source: Down to earth
Tags: Down to EarthGS-3Mains