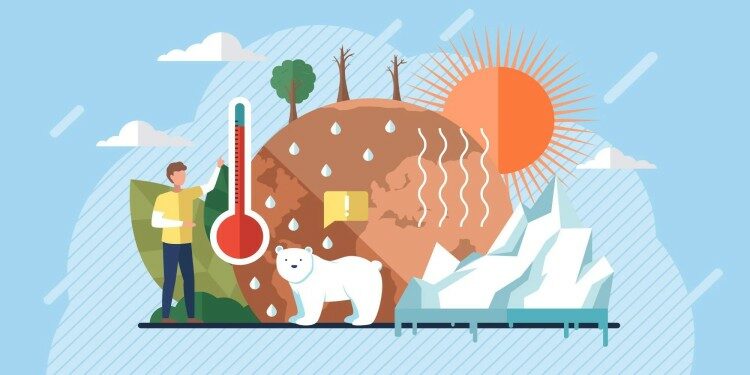 The Lancet report this year reveals we are at a critical juncture. Climate change is driving severe health impacts all around the world, while the persistent global fossil fuel dependence compounds these health harms amidst multiple global crises, keeping households vulnerable to volatile fossil fuel markets, exposed to energy poverty, and dangerous levels of air pollution.Governments and companies continue to follow strategies that increasingly threaten the health and survival of all people alive today, and of future generations.Global warming and climate change is intricately related to human health and India needs to do something seriously in this space.

In News: Recently a report was released titled Lancet countdown on health and climate change: health at the mercy of fossil fuels, showing that from 2000-2004 to 2017-2021, heat-related deaths increased by 55% in India.

Placing it in the Syllabus: Environment and Social Justice

According to a fact sheet on the specific impacts on India which uses data from the report but is not itself a part of the report climate change is affecting almost every pillar of food security.

What is Lancet Countdown on Health and Climate Change Report?

Findings of the report related to India