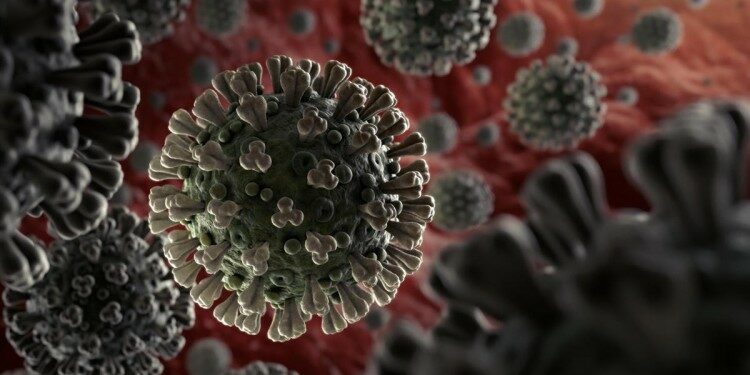 In news: Health authorities in the UK recently said that two variants from the B.1.617 lineage or Indian variant of the SARS-CoV-2 virus have been identified and monitored as Variants Under Investigation (VUI).

The US Centers for Disease Control and Prevention (CDC), classifies variants into three categories — variant of interest (VOI), variant of concern (VOC) and variant of high consequence.

VOI is defined as, “A variant with specific genetic markers that have been associated with changes to receptor binding, reduced neutralization by antibodies generated against previous infection or vaccination, reduced efficacy of treatments, potential diagnostic impact, or predicted increase in transmissibility or disease severity.”

VOC is defined as, “A variant for which there is evidence of an increase in transmissibility, more severe disease (e.g., increased hospitalizations or deaths), significant reduction in neutralization by antibodies generated during previous infection or vaccination, reduced effectiveness of treatments or vaccines, or diagnostic detection failures.” The B.1.1.7, B.1.351, P.1, B.1.427, and B.1.429 variants circulating in the US are classified as VOC.

Possible attributes of a variant of high consequence are-

It would require notification to WHO under the International Health Regulations. Currently there are no SARS-CoV-2 variants that rise to the level of high consequence.