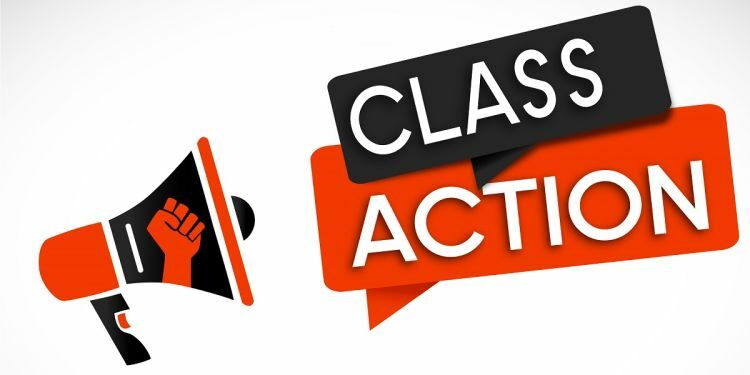 Incidents such as the recent ONGC barge disaster underline the absence of effective class action suits in India.

What is a class action suit?

The Competition Act under Section 53(N)

There are several hurdles, which are not necessarily regulatory in nature:

They are necessary if India is to improve its ease of doing business rankings, especially in disaster prevention and risk of life.

What is a Barge?

A barge is a type of vessel which is mainly used for the purpose of carrying cargo. However, the most important part about barges is the fact that they are not independent boats or vessels