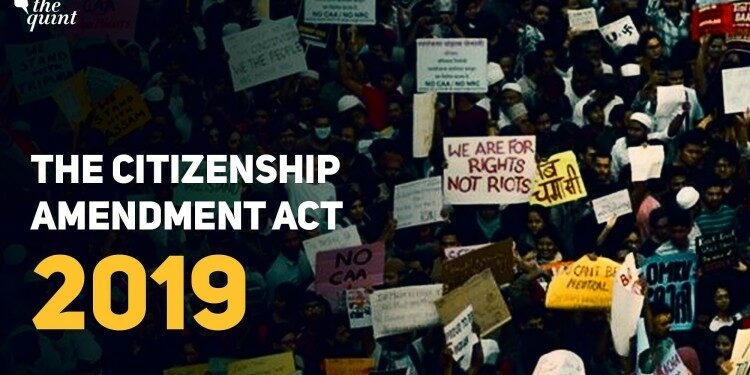 Make PDF
In news– Recently, the Ministry of Home Affairs (MHA)  has sought another extension from parliamentary committees in the Rajya Sabha and the Lok Sabha to frame the rules of the Citizenship (Amendment) Act (CAA), 2019. 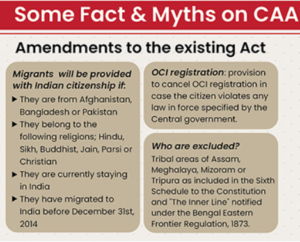