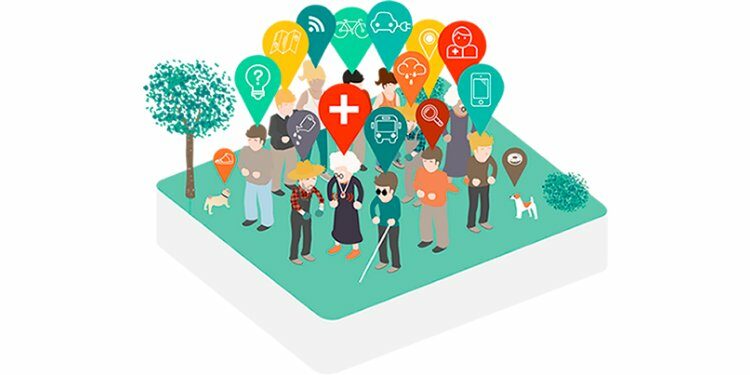 States successfully completing the reforms are eligible to get the following two benefits:

Such States get the facility of additional borrowing equivalent to 0.25 percent of their Gross States Domestic Product (GSDP) for completing each reform.

The second benefit available to the States completing three out of the four reforms is additional funds assistance under the “Scheme for Financial Assistance to States for Capital Expenditure”.

Current status of the schemes

The twin incentives have pushed the States to undertake the reforms. So far 9 States have implemented the One Nation One Ration Card System, 4 States have completed the ease of doing business reforms and one State has done the urban local body/ utility reforms. Additional borrowing permission of Rs.40,251 crore has been granted to these States.

Significance of the extension

Extension of the date for completion of reforms is likely to motivate other States also to complete the reform process expeditiously and avail the linked financial benefits.