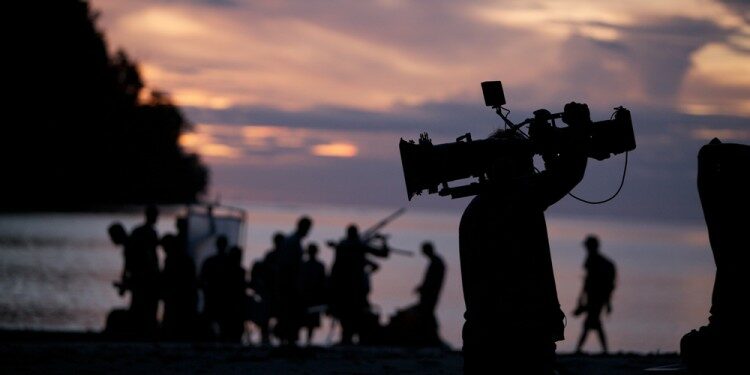 A group of filmmakers, academics, researchers, programmers, students, technicians, lawyers and civil society have raised concerns at the proposed “Cinematograph (Amendment) Bill 2021” which among other things, seeks to confer power on the Central Government to revoke a Film Censor Certificate. The new draft proposes to amend the Cinematograph Act of 1952 with provisions that will give the Centre “revisionary powers” and enable it to “re-examine” films already cleared by the Central Board of Film Certification (CBFC). Let us take a closer look at what the draft proposes to change.

In news: What govt proposes to change in film certification
Placing it in syllabus: Law & Policy

An expert committee under the chairmanship of Justice (retired) Mukul Mudgal was constituted in 2013 to examine the issues of certification under the Cinematograph Act, 1952.

Another committee of experts was set up under the chairmanship of Shyam Benegal in 2016 to evolve broad guidelines for certification within the ambit of the Cinematograph Act and Rules.

The recommendations made by both the committees have been examined in the ministry and efforts have been made to consider all the relevant issues through internal reviews of the Act in consultation with various stakeholders, the ministry said.

The critics say that the proposed changes in the draft amendment bill, however, do not seem to be easing either compliance issues or freedom of speech and expression through filmmaking in the country.

Potential for curtailing freedom of expression and democratic dissent:

Central Board of Film Certification (CBFC):

Mould your thought: Critically evaluate the provisions of the draft Cinematograph (Amendment) Bill 2021.