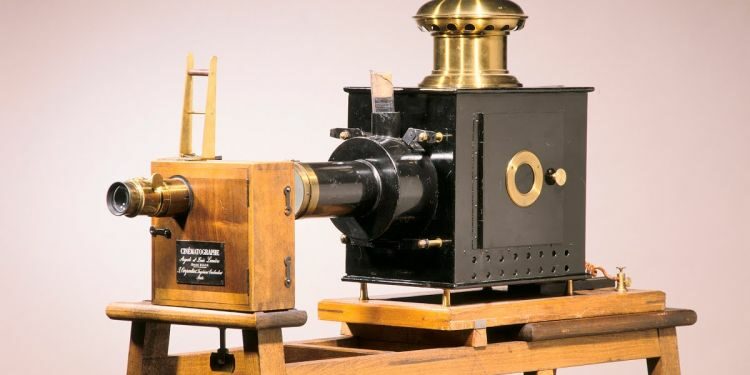 The recently proposed bill has kicked up a storm with filmmakers criticising a provision which allows the Government to order re-certification for a film already certified by the Central Board of Film Certification (CBFC).

The Ministry of Information and Broadcasting proposed to introduce the Cinematograph (Amendment) Bill, 2021 which will make the process of sanctioning of films for exhibition more effective, in tune with the changed times and curb the menace of piracy. Key changes are:

Details of the provisions

The Bill acknowledges the existing Supreme Court order that the Government cannot exercise revisional powers on films already certified by the CBFC.

It further says that “sometimes complaints are received against a film that allude to violation of Section 5B(1) of the Cinematograph Act, 1952 after a film is certified”, on which the Government now has no powers of intervention.

The newly added clause reads – “Since the provisions of Section 5B(1) are derived from Article 19(2) of the Constitution (reasonable restrictions on freedom of speech) and are non-negotiable, it is also proposed in the draft Bill to add a proviso to sub-section(1) of section 6 to the effect that on receipt of any references by the Central government in respect of a film certified for public exhibition, on account of violation of Section 5B(1) of the Act, the Central government may, if it considers it necessary so to do, direct the chairman of the board to re-examine the film”.

Supreme Court & High Court orders in this regard

In November 2000, the Supreme Court had upheld a Karnataka High Court order which struck down the Centre’s “revisional powers in respect of films that are already certified by the Board”.

The provision of re-certification for a film already certified by the CBFC is now being seen as the coming into force of a ‘super censor’, adding one more layer of censorship to the already existing process.

Coming two months after the Government decided to dissolve the Film Certification Appellate Tribunal (FCAT), a body which used to hear appeals of filmmakers aggrieved by CBFC orders, the move could be a further curb on freedom of expression, opine filmmakers.