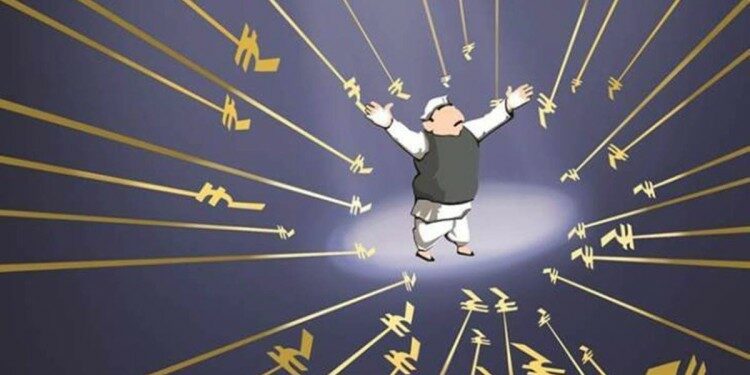 What is the ruling of CIC on the Electoral Bond scheme?