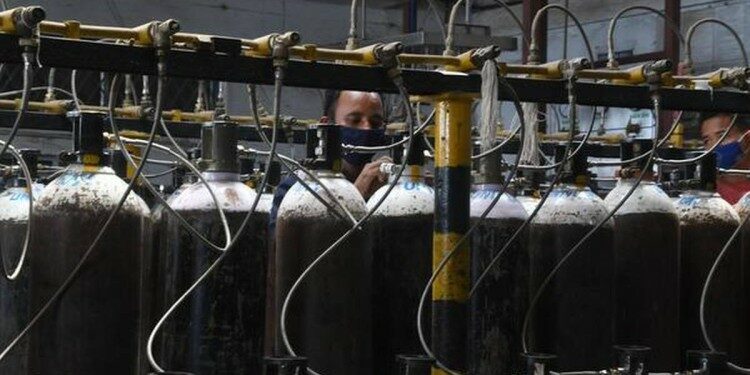 Exemptions under RTI Act  are as follows:

Exemption from disclosure of information include:

Importance of these Exceptions:

Cabinet and Other Decision-Making Documents:

In its First Report, the 2nd Administrative Reform Commission (ARC) recommended the following: 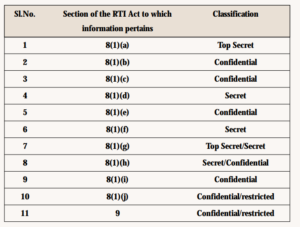 Mould your thought: Why are exemptions provided in the RTI Act 2005? Discuss the issues involved in these exemption provisions.