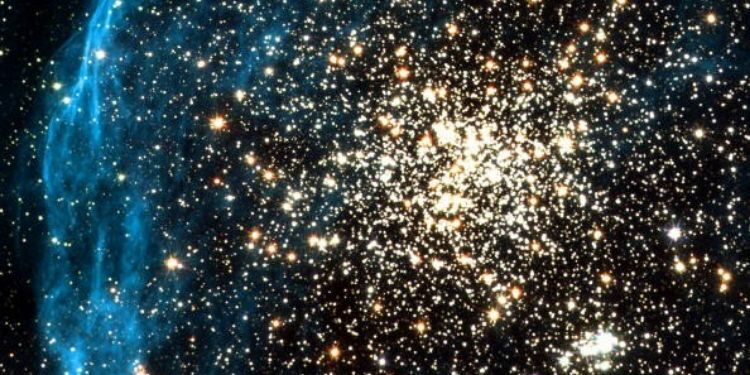 To count the number of stars that exist in the Universe.

While this is not the first time that such a mission has been undertaken, the CIBER-2 instrument has been improved upon to see if any stars had been undercounted in the previous counting attempts.

Counting of stars by CIBER-2