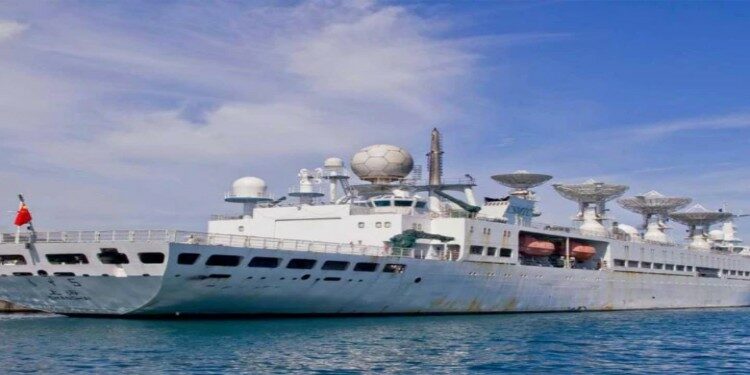 In news– India is closely monitoring the movement of a Chinese ‘Yuan Wang 5’ “spy ship” that is on its way to Sri Lanka’s Hambantota port.

Why is India concerned about this development?

The ‘Yuan Wang 5’ is a powerful tracking vessel whose significant aerial reach — reportedly around 750 km — means that several ports in Kerala, Tamil Nadu, and Andhra Pradesh could be on China’s radar. Reports have claimed that several vital installations in South India could be under threat of being snooped upon.