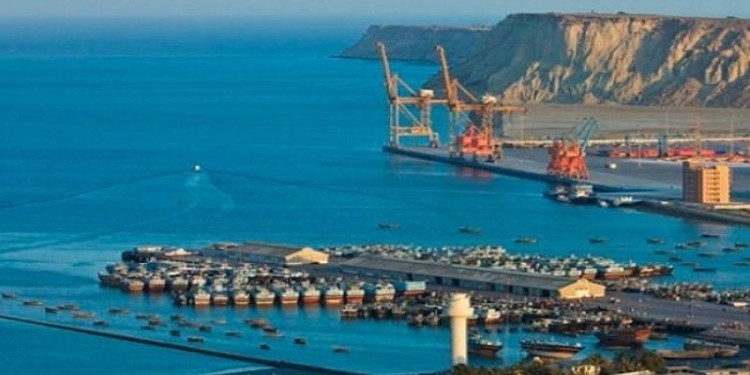 In news– Since November 2021, there have been continuous protests in Gwadar, Balochistan against mega-development plans of the port city as part of the China-Pakistan Economic Corridor(CPEC).

India has been concerned that Gwadar, which gives China strategic access to the Arabian Sea and the Indian Ocean, is not just being developed as a trade entrepot but as a dual purpose port for use by PLAN (the Chinese Navy) and is intended to expand Chinese presence in the Indian Ocean Region alongside Kyaukpyu in Myanmar and Hambantota in Sri Lanka. 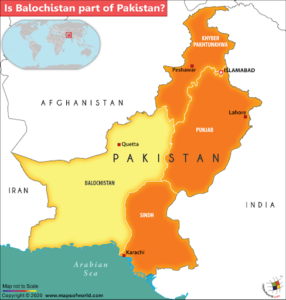