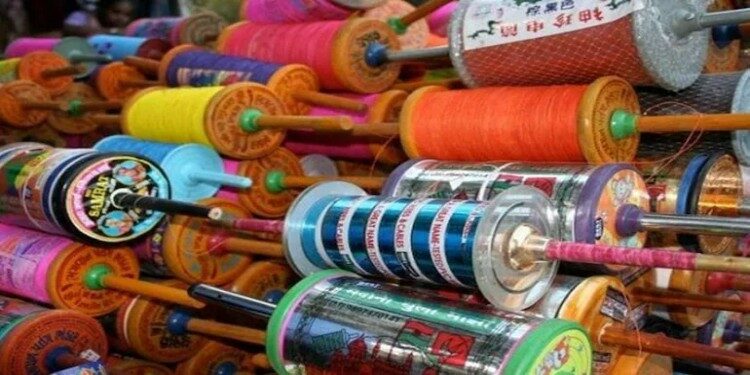 In news–Recently, a 26-year-old businessman has died after his neck was allegedly slit by a ‘Chinese manjha’ in Delhi’s Mansarovar Park area.

What is Chinese manjha?

What does the rule say?

The rule in Delhi says there shall be a “complete ban on the sale, production, storage, supply, import, and use of kite-flying thread made out of nylon, plastic or any other synthetic material, including popularly known as ‘Chinese manjha’, and any other kite-flying thread that is sharp or made sharp such as being laced with glass, metal or any other sharp material.”

Kite-flying is permitted only with a cotton thread, free from any sharp, metallic or glass components or adhesive thread strengthening material.