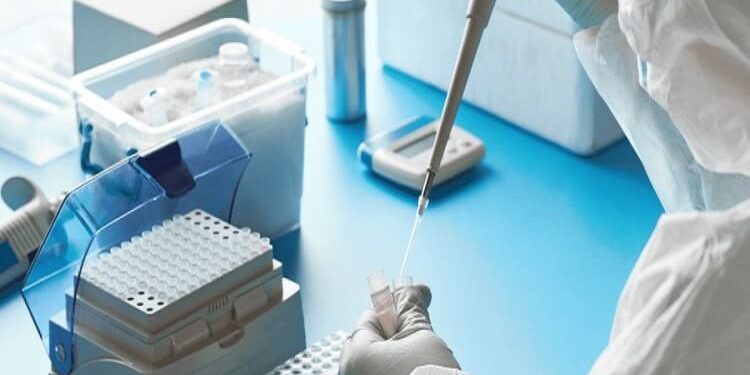 The U.S. Justice Department made public an indictment of two Chinese nationals accused of spying on the United States, including three unnamed U.S.-based targets involved in medical research to fight the COVID-19 pandemic. The indictment states the Chinese hackers “conducted reconnaissance” against the computer network of a Massachusetts biotech firm known to be working on a coronavirus vaccine in January.

Reconnaissance activities can include a wide range of actions, including probing public websites for vulnerabilities to scouting out important accounts after entering a network. Moderna’s vaccine candidate is one of the earliest and biggest bets by the US administration to fight the pandemic. The federal government is supporting development of the company’s vaccine with nearly half a billion dollars and helping Moderna launch a clinical trial of up to 30,000 people.

China is also racing to develop a vaccine, bringing together its state, military and private sectors to combat a disease that has killed over 660,000 people worldwide. An indictment released recently alleges that the two Chinese hackers, Li Xiaoyu and Dong Jiazhi, conducted a decade-long hacking spree that most recently included the targeting of COVID-19 medical research groups. Prosecutors said Li and Dong acted as contractors for China’s Ministry of State Security, a state intelligence agency.

The Chinese government has consistently denied any role in hacking incidents across the globe. The two other unnamed medical research companies mentioned in the Justice Department indictment are described as biotech companies based in California and Maryland. Prosecutors said the hackers searched for vulnerabilities and conducted reconnaissance against them.