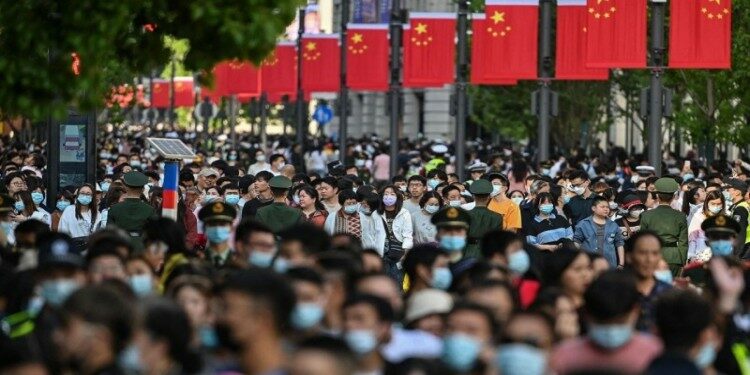 In news– China’s National Bureau of Statistics said that its population fell by roughly 850,000 in 2022, its first drop in six decades, bringing its population to around 1.41 billion at the end of 2022.

India to become most populous in 2023