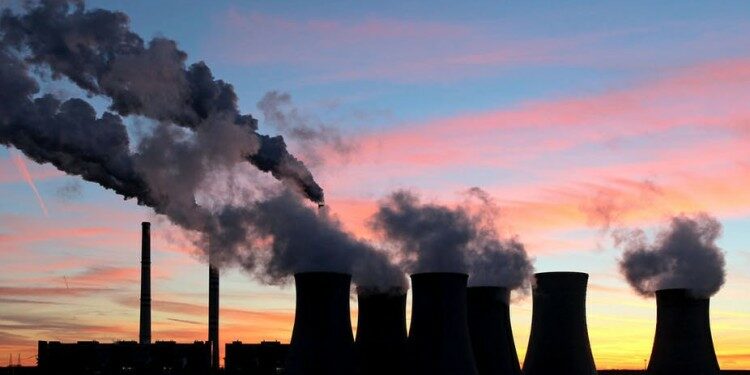 Who can trade under new ETS?

Who is not allowed to trade in the first phase?

China aims to expand the ETS to cover eight high-emission industries, including petrochemicals, chemicals, building materials, non-ferrous metals, papermaking, steel, power generation and aviation, though the timescale is not yet known.

Thermal-fired power plants, including coal and gas, accounts for more than 60% of China’s total power capacity. The power sector contributes more than a third of its total carbon emissions.