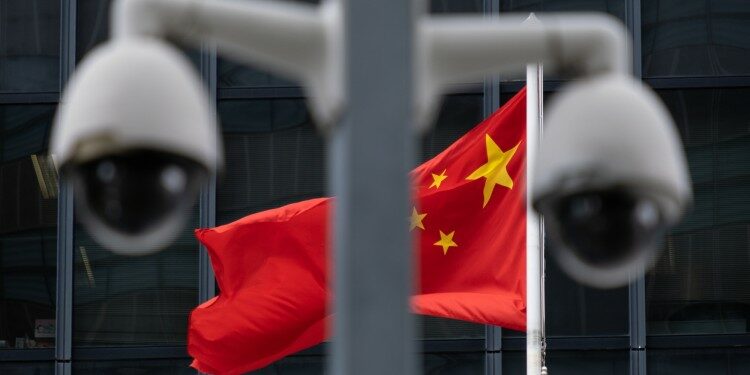 China’s parliament approved on Thursday a draft decision to change Hong Kong’s electoral system, further reducing democratic representation in the city’s institutions and introducing a mechanism to vet and screen politicians’ loyalty to Beijing. The measures are part of Beijing’s efforts to consolidate its increasingly authoritarian grip over the global financial hub, following the imposition of a sweeping national security law in June, which critics see as a tool to crush dissent.

Provisions of the new law:

Why was the law brought ?

How will it impact the “one country , two systems” model?

Mould your thought: China’s new Election Law on Hong Kong abolishes the ability to channel dissent through the political process itself. Evaluate.