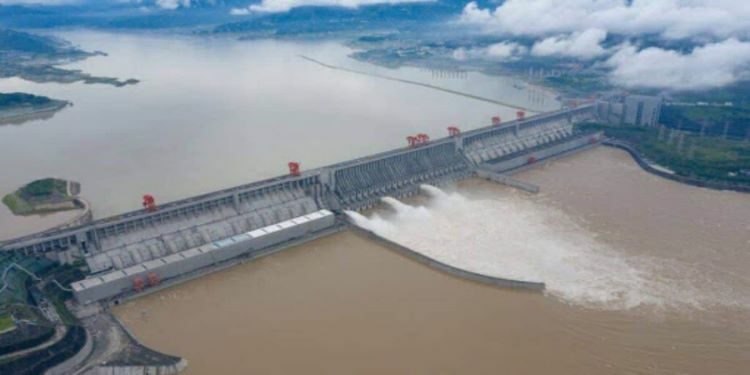 In news: Recently, China has given green signal for first downstream dams on Brahmaputra

Other projects of China on Brahmaputra river

In 2015 China operationalised its first hydropower project at Zangmu in Tibet, while three other dams at Dagu, Jiexu and Jiacha are being developed, all on the upper and middle reaches of the river.

Dams on the lower reaches and at the Great Bend would, however, raise fresh concerns because of the location across the border from Arunachal Pradesh and the potential impact downstream. 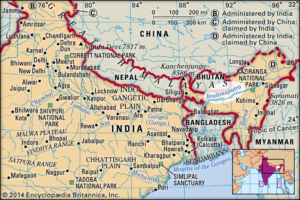