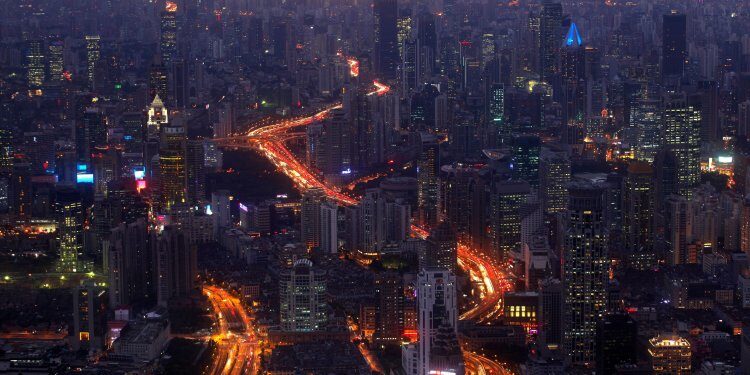 In news– Recently, the President of China, Xi Jinping, has called for China to achieve “common prosperity”, seeking to narrow a yawning wealth gap that threatens the country’s economic ascent and the legitimacy of Communist Party rule.