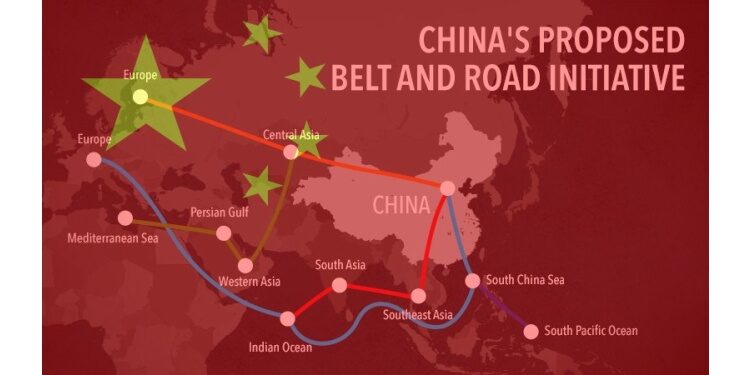 The discussion on Belt and Road Initiative resurfaced with the first shipments on a newly-launched railway line from the Myanmar border to the key commercial hub of Chengdu in western China, that provides China a new road-rail transportation channel to the Indian Ocean. Hence, there is a high probability of BRI being a focal issue for UPSC Mains examination.

What is BRI? Its effect on geopolitics

The following are the international initiatives to counter BRI:

String of pearls and necklace of diamonds 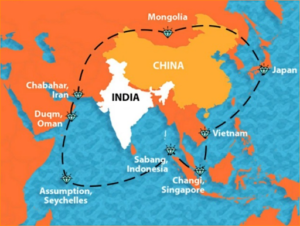 India’s Strategic Bases in this strategy are:

Mould your thought: The geopolitical competition for strategic influence in the Indo-Pacific region between India and China has progressively been intensifying. Evaluate