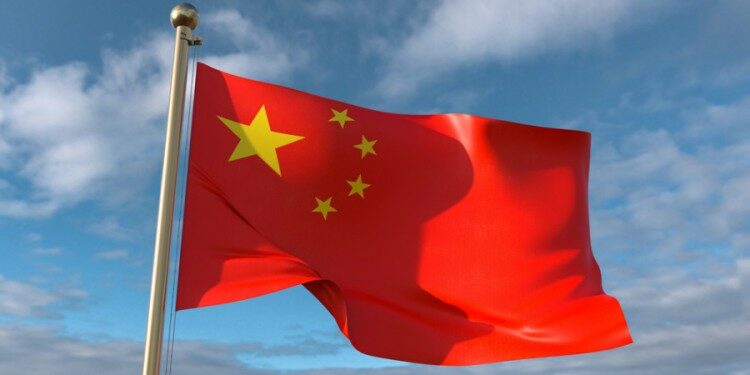 Recently, the Bangladesh Foreign Minister said that a six-nation grouping launched earlier this month was not meant to exclude India.

India’s response to the grouping