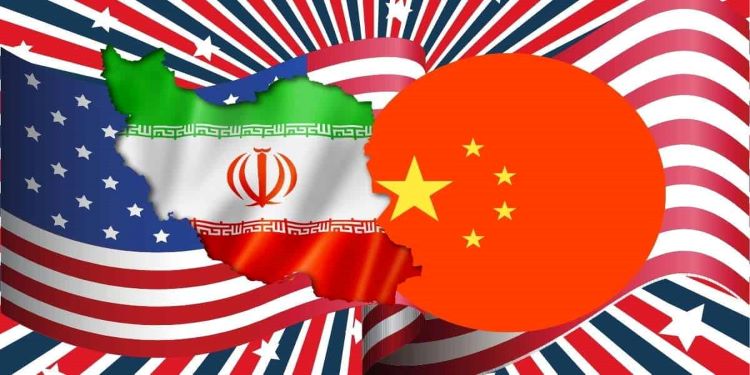 In News: China’s $400 billion deal with Iran, inked in Tehran on 24 March, lays the foundation for strengthening the existing camaraderie between the two authoritarian States.