China declared ‘malaria free’ by WHO 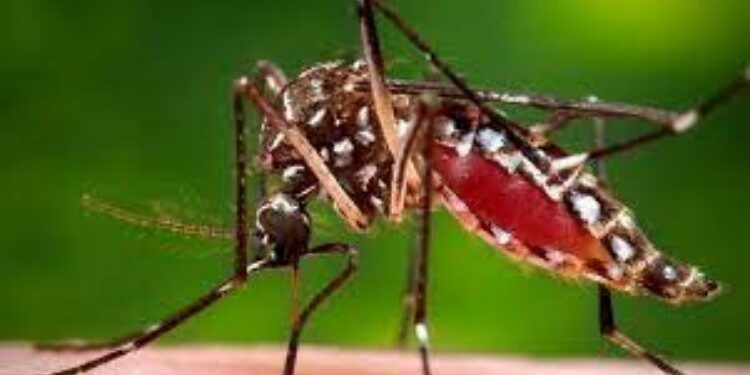 Recently, the World Health Organization (WHO) declared that Chinawish “malaria-free”.

It is a disease caused by a plasmodium parasite, transmitted by the bite of infected mosquitoes.The parasites are spread to people through the bites of infected female Anopheles mosquitoes, called “malaria vectors.” There are 5 parasite species that cause malaria in humans, and 2 of these species – P. falciparum and P.

The goals of NSP strategy are phased elimination of malaria in India. National Framework for Malaria Elimination (NFME) in India has set 2030 as eliminating malaria and goals of NSP are in consonance with overall goals