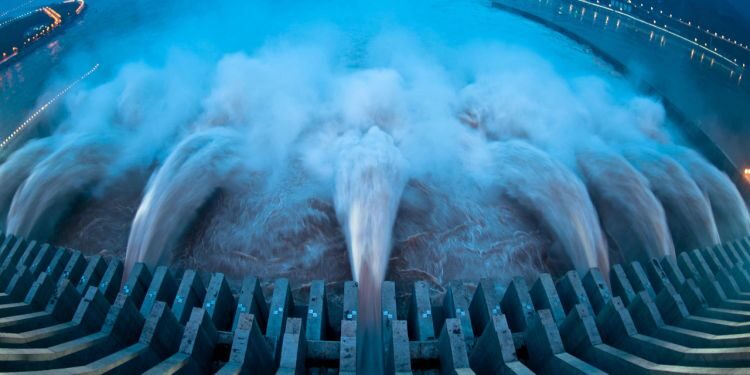 The Brahmaputra River System is one of the longest rivers of the world. As it is shared by India, Tibet and Bangladesh it has strategic importance. For UPSC one has to study the geographic as well as geopolitical aspects of the river.

Chinese plans of constructing a dam on Brahmaputra: 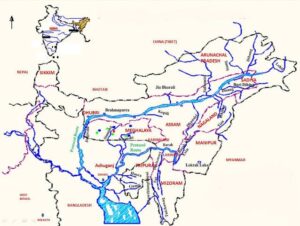 Significance of the river to India:

Law of non navigational use of international watercourses, 1997:

Over 85 percent of the Indian territory lies within its major and medium interstate rivers. All the laws pertaining to the conflict resolution among the riparian States have a certain underlying philosophy which falls under one of five paradigms:

Principle of Prior Appropriation:

Principle of No Significant Harm:

The social and economic needs of the watercourse States concerned;

Existing and potential uses of the watercourse;

Conservation, protection, development and economy of use of the water resources of the watercourse and the costs of measures taken to that effect;

The availability of alternatives, of comparable value, to a particular planned or existing use.