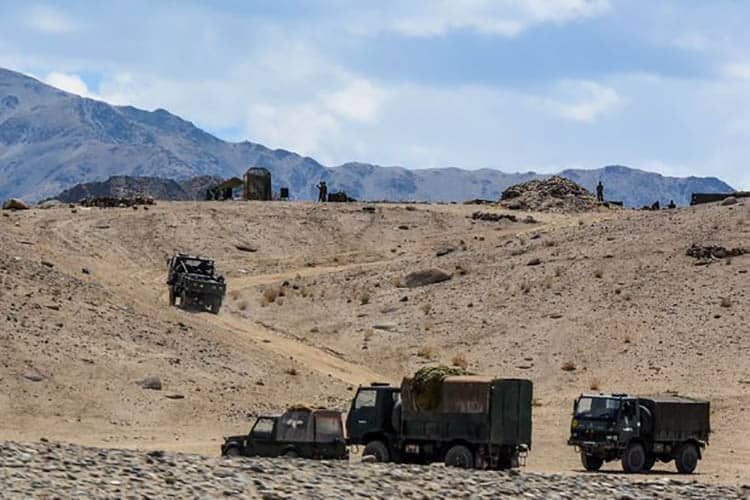 China made new territorial claims in its eastern border with Bhutan, while objecting to a request to develop the Sakteng wildlife sanctuary in eastern Bhutan’s Trashigang district at an online meeting of the Global Environment Facility (GEF). Bhutan objected to the Chinese claim, and the GEF council passed the project for funding.

There have been 24 rounds of boundary negotiations held between the two countries, between 1984 and 2016. According to written records, there has been no mention of eastern Bhutan, or Trashigang Dzongkhag (district), where Sakteng is based, that borders Arunachal Pradesh. So far, the talks have been about three specific areas, including Jakarlung and Pasamlung in the north, and the Chumbi Valley, where Doklam is situated, in west Bhutan.

Chinese foreign ministry’s statement that “The boundary between China and Bhutan has never been delimited. There have been disputes over the eastern, central and western sectors for a long time, and there are no new disputed areas. China always stands for a negotiated package solution to the China-Bhutan boundary issue”, has complicated the matter.

Bhutan has conveyed its position to China through its embassy in New Delhi (since both countries don’t have embassies in each other’s countries and conduct their diplomatic communication through their missions in Delhi). It claimed that Sakteng Wildlife Sanctuary is an integral and sovereign territory of Bhutan and at no point during the boundary discussions between Bhutan and China has it featured as a disputed area. The sanctuary, located in the easternmost part of Bhutan, covers 650 sq km, and has not been disputed by China in the past.